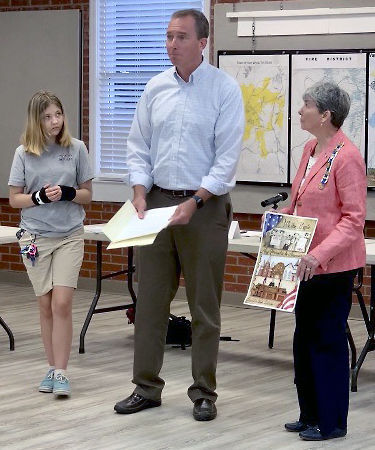 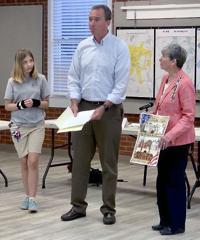 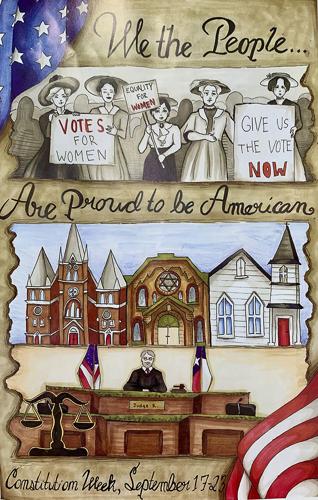 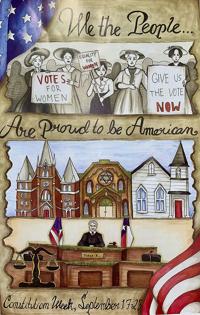 The Daughters of the American Revolution started this celebration of the Constitution in 1955 by petitioning Congress to set aside Sept. 17-23 each year for Constitution Week. The resolution was later adopted by the U.S. Congress and signed into public law on Aug. 2, 1956, by President Dwight D. Eisenhower.

Prominent figures in the Constitution’s drafting include Benjamin Franklin, George Washington, Alexander Hamilton, John Jay and James Madison, who is often referred to as the Father of the Constitution.

The new constitution was written and read during the Philadelphia Convention, which took place from May 25-Sept. 17, 1787. The Constitution was signed on Sept. 17, 1787, in the Assembly Room of the Pennsylvania State House. It did not go into effect until nine states ratified it.

Here is the order in which the states ratified the U.S. Constitution: