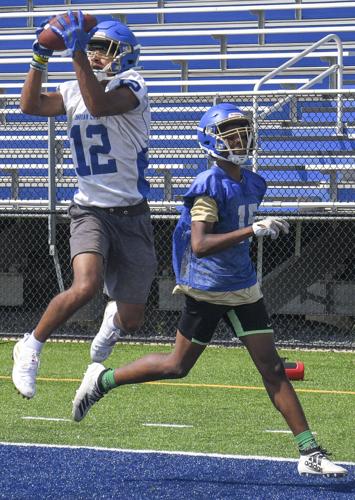 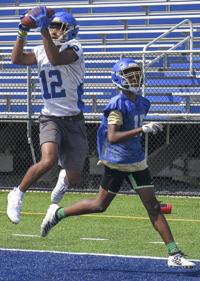 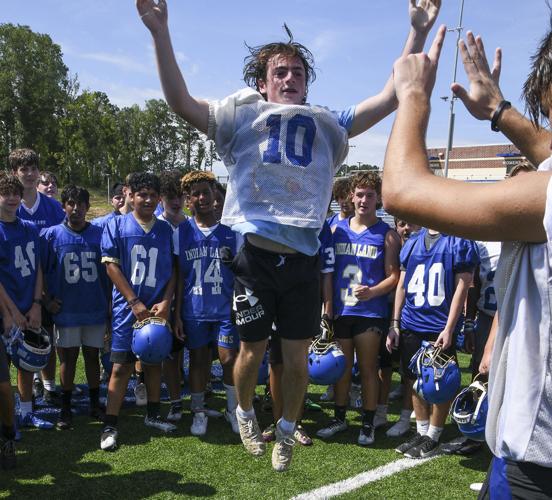 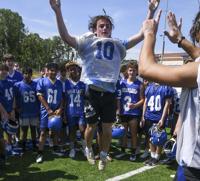 The team is gearing up for the new season, working on conditioning and fundamentals in early sessions, focusing on its first scrimmages next week.

The Warriors, 5-4 last season when they earned a playoff bid, open their scrimmage schedule Friday, Aug. 5, when they host T.L. Hanna High School of Anderson.

“Those two scrimmages will be good measuring sticks for our team,” said ILHS coach Adam Hastings, who is entering his third season at the Lancaster County Class AAAA Panhandle school.

Hastings is upbeat about the upcoming seasons.

“Our numbers are great,” he said. “Our players are locked in and I feel they are ready to work and have a lot of fun.”

ILHS will cap play in the Founders Kickoff Classic in Warriors Stadium, where the Warriors face Highland Tech of Gaston County, N.C., at 8 p.m. Aug. 13.

The Warriors launch their season Aug. 19 against the Falcons at Nation Ford High School in Fort Mill.