Sign Up
Log In
Purchase a Subscription
You are the owner of this article.
Edit Article Add New Article
You have permission to edit this article.
Edit
Home
News
Sports
Opinion
Obituaries
Features
Special Sections
Classifieds
e-Edition
Online Features
Progressive Journal
The Lancaster News
The News & Reporter
1 of 3 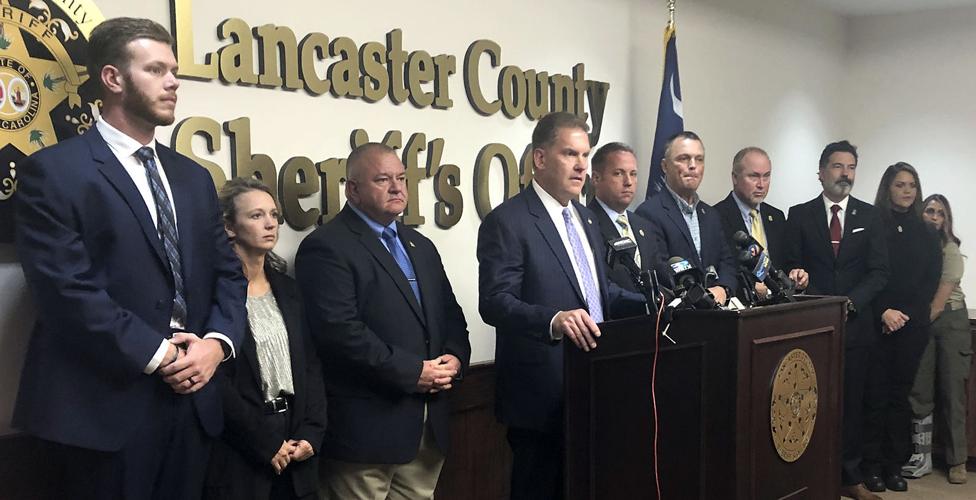 Lancaster County Sheriff Barry Faile, center, is surrounded by local, state and federal officers who helped with the investigation into the shooting death of Jashawna Coleman, 15, last weekend. 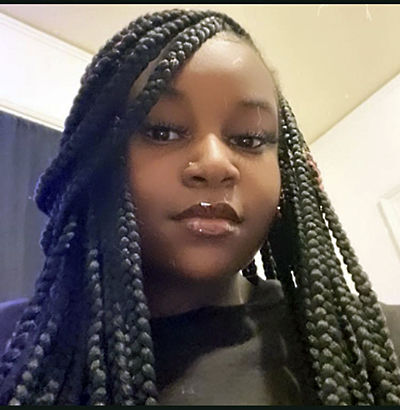 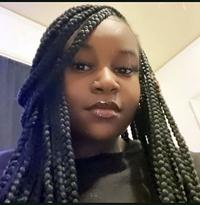 Jashawna Coleman, 15, was killed in a drive-by shooting a the Foxwood Apartments in Kershaw last Sunday morning. 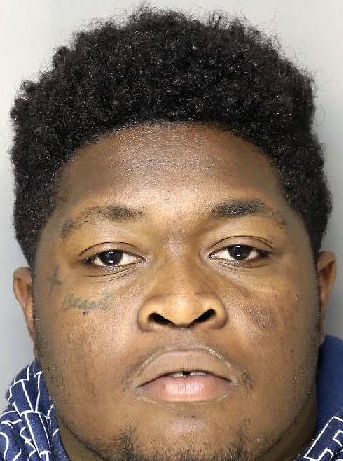 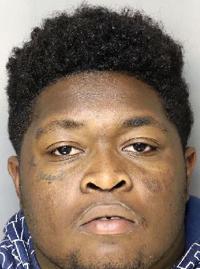 Lancaster County Sheriff Barry Faile, center, is surrounded by local, state and federal officers who helped with the investigation into the shooting death of Jashawna Coleman, 15, last weekend.

Jashawna Coleman, 15, was killed in a drive-by shooting a the Foxwood Apartments in Kershaw last Sunday morning.

A Camden man and three teens have been arrested in a drive-by shooting death in Kershaw last weekend.

A team of law enforcement officers from multiple local, state and federal agencies flanked Lancaster County Sheriff Barry Faile on Thursday, Sept. 29, as he announced that the alleged killers of Jashawna Coleman had been arrested.

Coleman, 15, was killed early Sunday morning, Sept. 25, as gunfire from a Nissan Altima peppered the apartment she was in. Coleman, who was visiting relatives at Foxwood Apartments in Kershaw, was dead on the couch when her aunt found her the next morning.

Coleman, who had no connection with the suspects, was an innocent victim in the crime. No motive was given for the shooting.

“The death of this young lady is tragic,” Faile said. “It should have never happened. The girl was an innocent young lady doing what she was supposed to do, at home, on the couch, minding her own business.”

Antonyio Gary Johnson, 20, of Camden, and three juveniles, two age 16, and one 15, were arrested and charged with murder. All four were also charged with possession of a firearm during the commission of a violent crime.

The three teenagers are in the Department of Juvenile Justice detention center in Columbia. They could be charged as adults. That decision will be left up to the 6th Circuit Solicitor’s Office.

“We are going to do everything we can to see these four individuals are brought to justice,” Faile said.

“It is pretty clear these four individuals should have been home in bed. We will be trying to find out why these parents didn’t know where these individuals were,” he said. “It is clear if you have kids, it is your responsibility to know where they are at and to parent those kids. You got 15- and 16-year-olds out at 1 o’clock in the morning with guns, shooting them into different apartments or dwellings, that is a problem. Certainly parents need to be able to answer for that.”

One thing that helped lead law enforcement to the four suspects was what they described as a distinctive sound the Nissan vehicle made. Investigators talked with multiple witnesses who heard the shots and also heard a vehicle with a distinctive sound driving away from the Foxwood Apartments into the town of Kershaw.

Investigators watched hours of surveillance video from multiple sources throughout Kershaw and saw what they believed was the vehicle the shooters were in. Video tracked the car up Mason Street, onto Wheat Street and then east onto East 4th Street, which is near Day Street.

The car was registered to a a woman who lives on Day Street, where investigators saw the car. Investigators followed the vehicle later on and heard the distinctive exhaust sound described by witnesses.

On Wednesday, Sept. 28, officers with multiple agencies issued search warrants on two houses and a mobile home on Day Street. The Nissan was seized and towed to be processed for evidence. Three handguns were found in one of the houses, and a fourth handgun was found in another house.

“Investigators for multiple agencies worked around the clock on this case,” Faile said. “I can’t say enough about our investigators and the job that they done and the partnerships with these other agencies. This wouldn’t be possible without those partnerships.”

Faile also thanked those questioned about the case from local individuals to business.

“Every individual and every business we have asked cooperated with us,” he said.